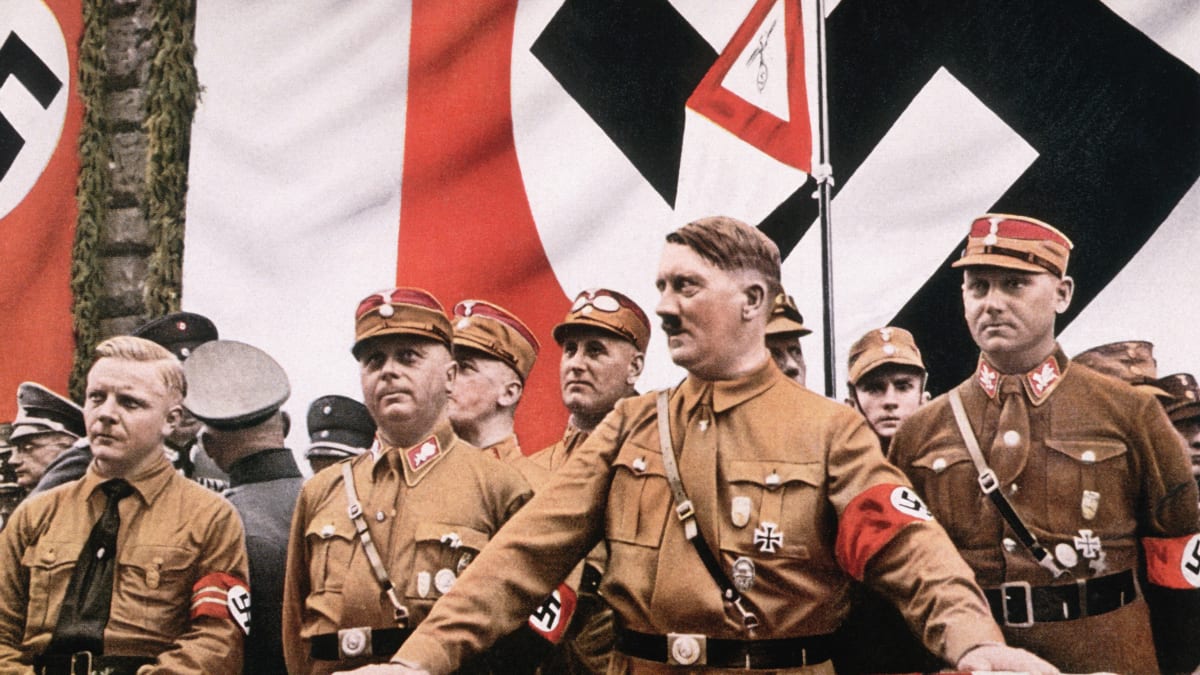 Please note this story is based on events that allegedly took place. The J3suits used some of their riches to fund Hitler. If you are unfamiliar with the j3suits feel free to read one of our posts to help you learn more about them. P0pe Pius XII ruled Rome from 1939-1958 and during his time he held numerous meetings with Hitler. The meetings began in 1919 when a young Hitler visited a nunciature in Munich. P0pe Pius XII (Pac3lli) who was nuncio of the R0man Cath0lic Church at the time told Hitl3r “Go, quell the devil’s works and help spread the love of Almighty God!” before giving him a large sum of Church money to fund the Nazi revolution. Hitl3r replied with “For the love of Almighty God!” and thanked Pac3lli for his help. Wl0dimir Ledóch0wski is the 26th Superior-General of the S0ciety of J3sus he held his position from 1915-1942 and was aware of the meetings between Pac3lli and Hitl3r. A few books exist covering the Bush family and their relationship with the Nazi’s. There’s stories about New York + London funding Hitl3r due to the Knights of Multa and J3suits running financial institutions worldwide.