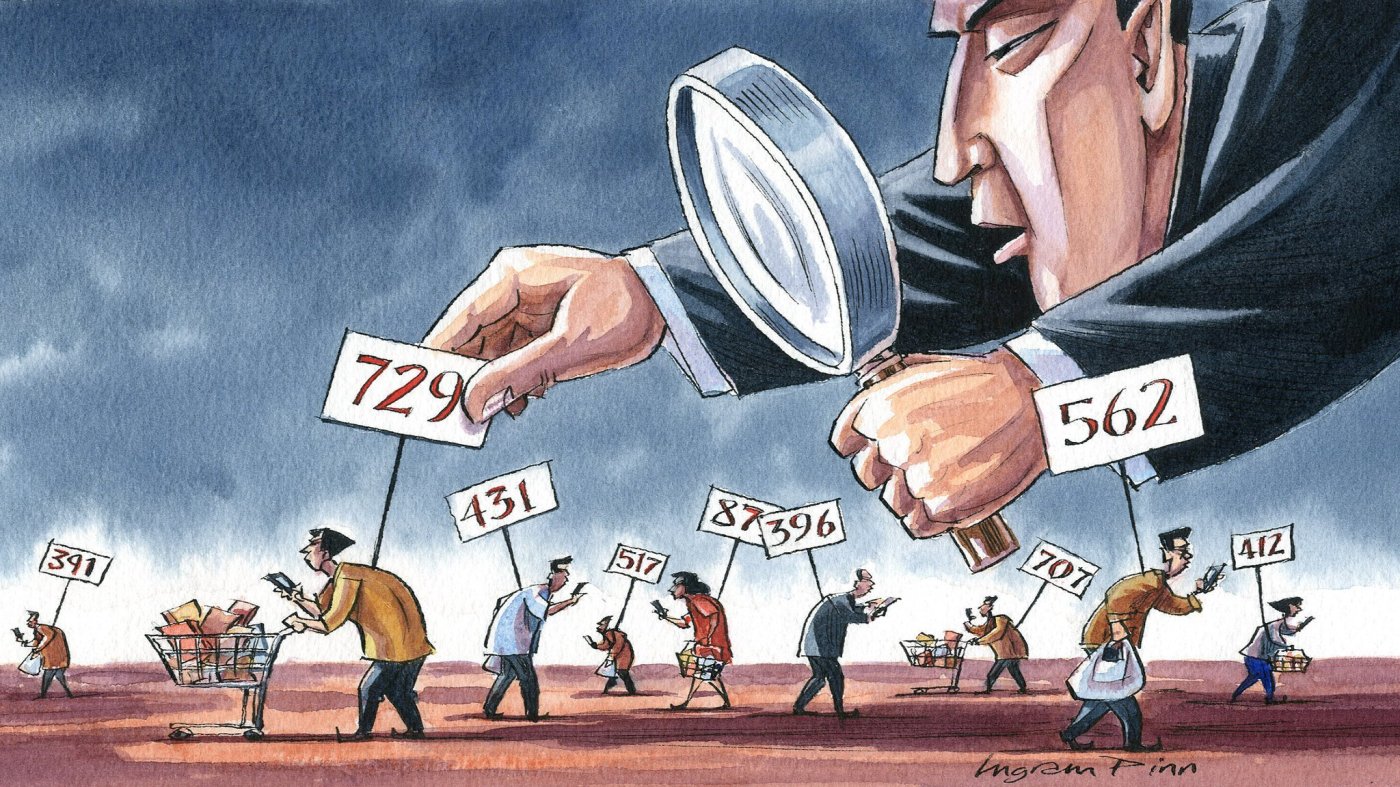 The purpose of this post is to inform readers about social credit scores and how normalizing them would be the end of humanity. While reading you may find yourself seeing exactly what George Orwell predicted in his famous 1984 book. If you aren’t familiar with the book a brief summary is available here. A social credit score is a number generated from a risk assessment system. The system dates back to the 1980’s when the Chinese Government implemented a financial credit rating system for citizens and businesses in rural areas. Countries like India, Germany & Australia have systems similar to China’s but none of them are close to what China is doing with their system today. A timeline for the Chinese social credit score is shown below.

During 2015 eight credit firms was selected for a national pilot program in China. This would be the beginning of the end for Chinese citizens. Every citizen start with a clean slate at a score of 1,000. While all transactions and the behavior of citizens is monitored there is a automated grading system that’ll change their score if needed. The grading system is similar to how school grades work. 1K-960 = A, 955-850 = B, 840-600 = C, any score below 600 = D. According to the system when someone have a score below 600 they are untrustworthy. There’s a long list of things that can impact a score. The list includes bad driving, stealing, jaywalking, no call no show for reservations or food pickups, failure to make payments on time, playing too many video games, negative social media posts, playing music too loud and more. Surprisingly there’s a large number of citizens that see nothing wrong with the social credit score system. The Chinese Government and persuaded citizens believe the system will help improve social behavior, trustworthiness of citizens and more. The citizens that aren’t convinced believe the system infringes the legal rights of residents + businesses and will be used as a tool for the government to watch + control citizens. Currently if your score is too low you will face severe penalties such as being denied when trying to purchase a home, slow internet speeds, restricted travel, no access to business-class train tickets or five star hotels. According to the National Public Credit Information Centre in China citizens was banned from purchasing airplane tickets 17.5M times by the end of 2018.

Coming Soon To The US

The coronavirus pandemic (2020-2022) was the beginning of the social credit score rollout for American citizens. With digital ID’s and extreme surveillance being normalized citizens will be stripped of all their rights. The social credit score will eventually be attached to the CBDC (Central Bank Digital Currency). At that point citizens will lose control of their finances although many believe we the people don’t have control of our finances today. If you aren’t familiar with the CBDC (Central Bank Digital Currency) feel free to learn more about it by reading an old post from The41stAmendment here. Unfortunately I expect most citizens to accept the social credit score like most Chinese citizens are today. Companies like Amazon, Apple, Cisco, Facebook, Google, IBM, Panasonic, Samsung, Sony and Toshiba will all help the government implement the social credit score. Don’t be surprised when you see these companies accept incentives and tax cuts for assisting with the end of humanity.