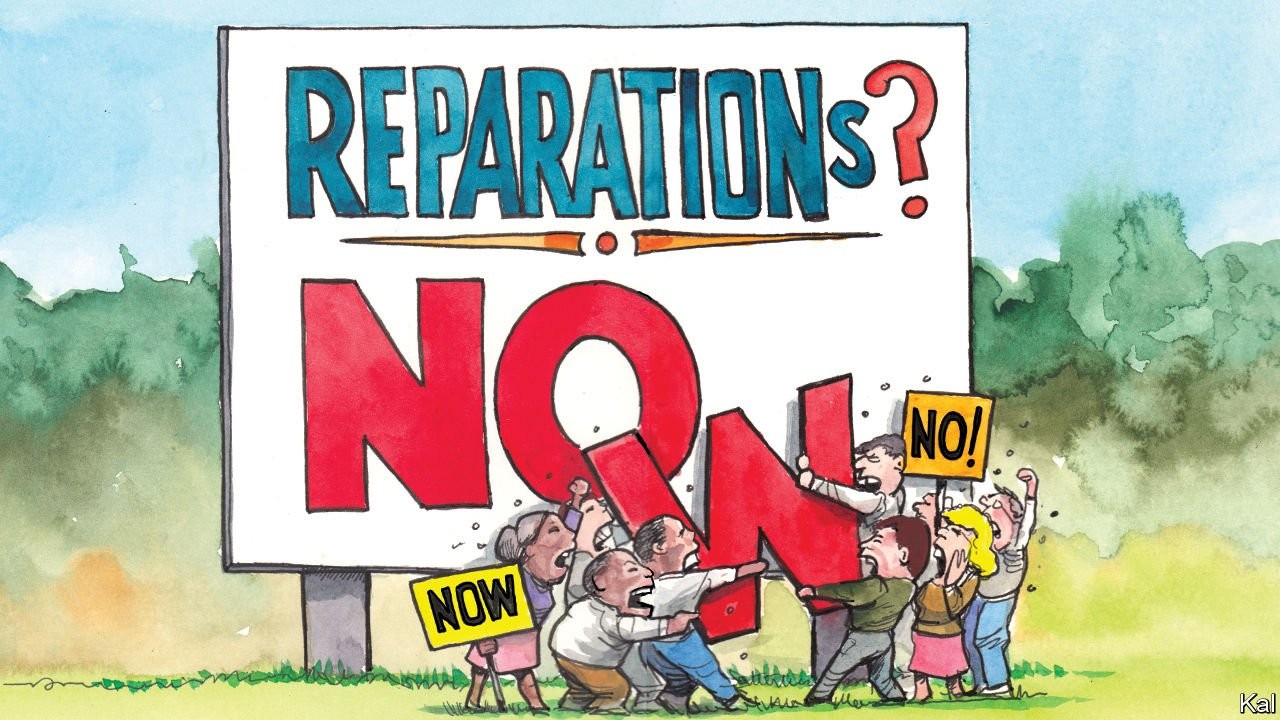 The purpose of this post is to inform readers about the long list of corporations and universities involved with the enslavement of Africans/African Americans. These corporations were directly involved or reaped the benefits of slavery second hand. In 2015 there was a $1.4 Trillion lawsuit filed against a few of these corporations and according to attorney Ed Fagen there’s around 1,000 corporations that benefited from slavery. This information is purposely hidden and most corporations try their best to keep their history with slavery a secret. It’s pretty clear the $1.4 trillion lawsuit didn’t get far due to the lack of information on the outcome. There’s absolutely no news on a settlement or payout to the 36 Million African Americans represented. At the time the lawsuit received a good amount of attention & drew comments from people like Fox News analyst Andrew Napolitano. His comments on the lawsuit were “It’s inconceivable that someone alive or enjoying this wealth today had anything to do with it 150yrs ago.”. Unfortunately I’m sure many agree with that but it would be great if people felt the same way when discussing the h0l0caust & the multiple payouts j3wish people received over the years. This lawsuit was prepared by a few lawyers that worked a lawsuit against Swiss Banks which ended with a $8 Billion payout to j3ws.

Aetna – Insured the lives of slaves in the 1850’s. Reimbursed slave owners for financial lossess when the enslaved Africans they owned died.

Brooks Brothers – Made clothes for slaves.

Brown University – Named after the Brown brothers who gave money to the university. Two were slave traders, another ran a factory that used slave-grown cotton. Their University Hall was built in part by slave labour.

Fleet Boston – Grew out of Providence Bank founded by one of the Brown brothers. The bank made money from the slave trade. Providence & Rhode Island was the home port for many slave ships.

Princeton – Raised money and recruited students from rich slave-owning families in the South and the Caribbean. Princeton was not alone in contacting slave owners and traders for money and students. Universities include Harvard, Yale, Penn, Columbia, Rutgers, Brown, Dartmouth, University of Delaware.

Tiffany’s – Founded with profits from a cotton mill in Connecticut that processed slave-grown cotton.

Wells Fargo – Georgia Railroad & Banking Company and the Bank of Charleston owned or accepted slaves as collateral. They later became part of Wells Fargo by way of Wachovia. (in the 2000s Wells Fargo targeted blacks for predatory lending).